On Average, 4 Planes Crash Every Day: Leading Causes of General Aviation Accidents, What You Need to Know

Plane crashes are more common than one might think. While commercial plane crashes draw more attention due to their size and recognizable names, general aviation accidents occur much more frequently. Commercial aviation planes are generally larger, and flown by more experienced pilots with more passengers, for profit. General aviation are usually smaller planes flown for recreation or not for profit. Just the other day, July 19th, 2017, a general aviation Zodiac Lite sport aircraft crashed into a wooded area in Towanda, PA, killing the only person onboard the plane. The incident is still under investigation. 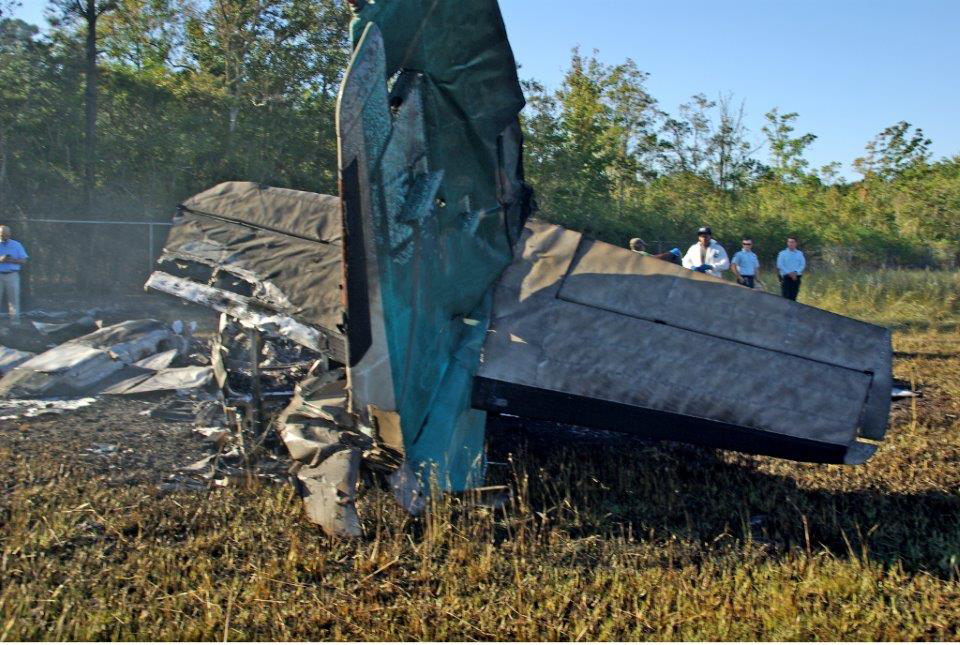 The week before, on July 12th, 2017, another tragic plane crash made national headlines when a KC-130T Marine Corps aircraft went down in Mississippi killing 16. This crash is also still under investigation.

On October 14th, 2015, a CESSNA 421 Golden Eagle twin engine aircraft crashed shortly after takeoff in Hammond, Louisiana, claiming the lives of the only two people on board, the pilot and passenger. After a thorough investigation it was discovered that the crash was caused by the failure of the right engine. Feldman Shepherd attorney and licensed pilot Scott Vezina found fault with both the engine’s manufacturer and one of the maintenance providers of the National Transportation Board. He recovered a confidential seven figure settlement for the wife and three children the passenger left behind.

The top ten leading causes of fatal general aviation accidents from 2001 to 2013 are:

The latest data from the FAA reports that in 2015, 384 people died in 238 general aviation accidents. While this number is slightly less than the previous year, the fatality rate per flight hours has remained relatively constant for the past five years.

The FAA has launched a campaign to prevent LOC accidents called Fly Safe. They’ve also launched an initiative to improve aircraft survivability. Some of their advancements include reducing cabin flammability, adding fire extinguishers, and requiring seats that work to protect against injury. The FAA has also set new safety standards for take-off and landing which includes a more standardized method for reporting runway conditions.

Despite constant efforts to improve aviation safety, accidents are always a risk. Feldman Shepherd has a licensed pilot as a member of its legal team and therefore the attorneys handle complex private and commercial aircraft accidents and have extensive experience representing the victims and families of loved ones lost in airplane, helicopter, and other aviation tragedies.

Aviation law is a highly complex field of practice that requires a specialized understanding of Federal Aviation Administration (FAA) regulations, National Transportation Safety Board (NTSB) procedures, and U.S. Department of Transportation (DOT) policies. Our team of aviation accident lawyers includes a licensed pilot, have secured several six and seven figure confidential results in aviation litigation over the past decade, including the crash of a Westwind 2 Air Ambulance in Panama City, Panama; the crash of a Cessna 122 in Mendoza, Argentina; the 2001 crash of a Piper Chieftain carrying the recording artist Aaliyah Haughton in the Bahamas; and the crash of a Piper Seneca in northeast Florida.

We understand the depths of devastation caused by an aviation accident and the lengthy and complex legal requirements necessary to take on such cases. The Feldman Shepherd aviation group is here to help you navigate the process of securing justice. With lawyers and support staff working as a team, we are able to support you throughout the litigation with a detailed and intimate understanding of the issues your family is facing. We perform all necessary legal and evidentiary research, and regularly consult with highly regarded and nationally prominent aviation experts, with our firm advancing all litigation costs so you never incur any out-of-pocket expense.