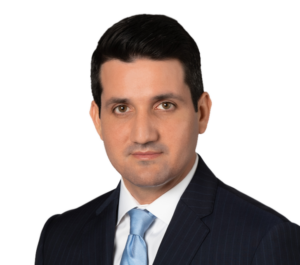 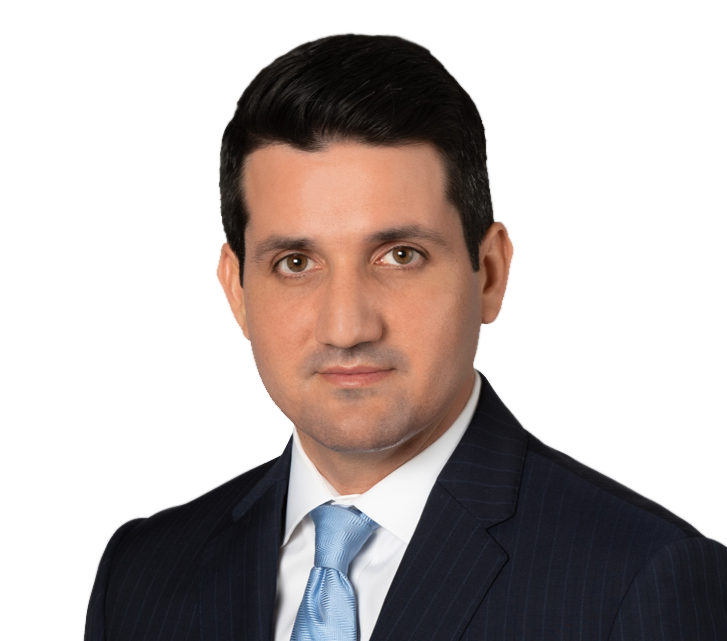 U.S. District Court for the Eastern District of Pennsylvania, 2014

James P. Faunes joined Feldman Shepherd in 2016 after nearly three years litigating personal injury claims on behalf of the City of Philadelphia Law Department. During his tenure as a Deputy City Solicitor, he represented Philadelphia police officers, firefighters, and departmental employees, securing numerous verdicts on behalf of those individuals and entities at trial and arbitration. Prior to his time as a City Solicitor, James practiced at two large Philadelphia law firms representing corporate clients in contract and regulatory actions. James also completed clinical internships with Philadelphia District Attorney’s Office and the U.S. Attorney’s Office for the Eastern District of Pennsylvania, as well as an internship with the office of the Montgomery County (PA) Public Defender.

James earned his law degree from the Temple University Beasley School of Law, where he was a Staff Editor on the Temple Law Review. While attending the Beasley School of Law, he earned an Outstanding Oral Advocate Award for his work in its lauded Integrated Trial Advocacy Program and was named a Fellow of the Rubin Public Interest Honor Society. James currently serves as President on the Executive Board of the Hispanic Bar Association of Pennsylvania, as well as Vice President of the Legal Education Fund endowed and administered by the Association. He also volunteers his time at a number of nonprofit organizations around the city, including Philadelphia VIP, the Homeless Advocacy Project, and Big Brothers Big Sisters of America.

A former college athlete, James can now be found on various tennis courts and soccer fields around the city enjoying a rapid descent into athletic irrelevance. He enjoys exploring Philadelphia’s live music scene, running the Schuylkill River Trail, and visiting family in his hometown of Austin, Texas.

James is admitted to practice in Pennsylvania, Texas, and the U.S District Court for the Eastern District of Pennsylvania.

U.S. District Court for the Eastern District of Pennsylvania, 2014

Community Legal Services of Philadelphia
Member, Board of Directors

Soccer for Success
Member, Board of Directors