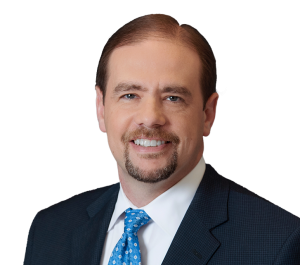 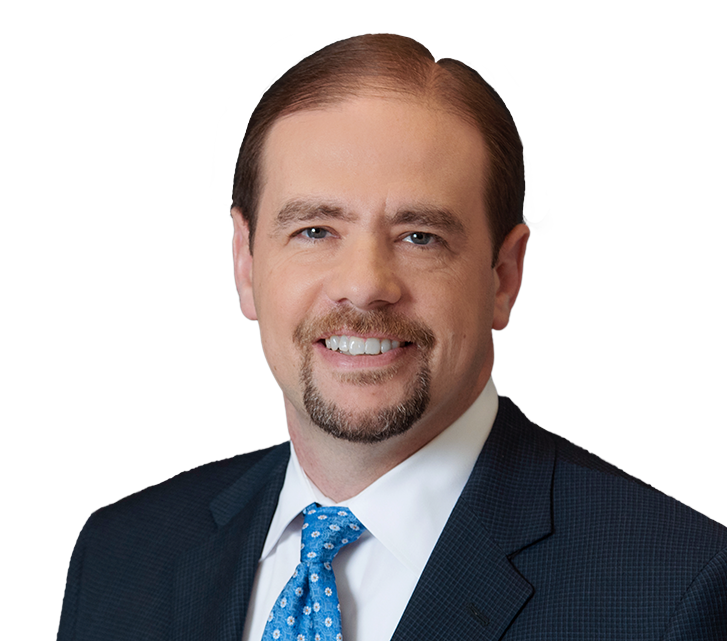 At Feldman Shepherd, Andrew has helped secure significant verdicts and settlements for his clients that provide resources for future care. As co-counsel he secured a $12 million settlement on behalf of the family of a child with kernicterus and cerebral palsy caused by the negligence of several pediatricians and neonatologists during the child’s first week of life. In a recent case, Andrew negotiated a $9 million settlement on behalf of a man who suffered severe brain damage as a result of a hospital’s failure to monitor his vital signs and respond to alarms. Additionally, Andrew secured a $4.2 million jury verdict in a case involving a 74-year-old woman who sustained injuries when she was struck by a car driven by a dealership employee.

When not at the office, Andrew and his wife are active in their community, particularly its school system. Andrew enjoys spending time with students and explaining his love of the practice of law; he commits time each year to work with 8th grade middle school students during their Constitutional Law unit in Social Studies. The rest of Andrew’s time is spent with his three beautiful daughters, bouncing around between dance classes, gymnastics, and cheerleading.

After graduating from Franklin & Marshall College, Andrew earned his law degree from Case Western Reserve University School of Law. He spent his third year of law school at Temple University Beasley School of Law as a visiting student. Andrew is admitted to practice in Pennsylvania, New Jersey, the U.S. District Court for the Eastern District of Pennsylvania, the Federal District Court of New Jersey, and the U.S. Supreme Court. He has also been admitted pro hac vice to represent clients in other states.