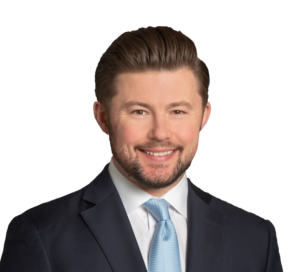 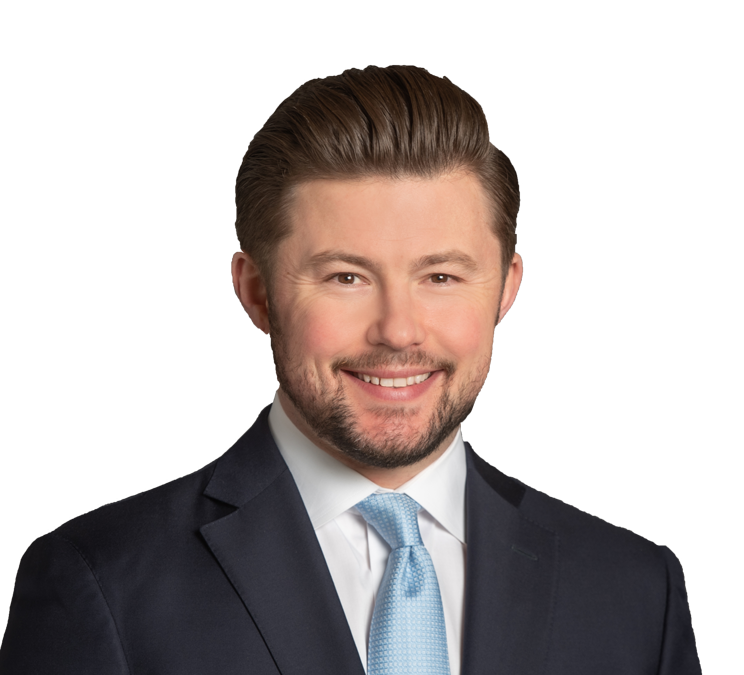 Zac Arbitman has helped recover over $250 million in whistleblower, class action, and catastrophic personal injury cases. He has been handling high-stakes matters for more than a decade and leverages his experience, in combination with an ability to innovate, to best represent his clients. With this approach, Zac has achieved many significant results in trials, appeals, and alternative dispute resolution forums in Pennsylvania, New Jersey, and other courts throughout the United States.

Zac also handles a wide array of catastrophic personal injury cases involving medical malpractice, defective products, motor vehicle accidents, workplace injuries, unsafe premises, and civil rights violations. In the last five years, while at both Feldman Shepherd and his prior firm, he has helped make almost $35 million in recoveries—many of which are confidential—for his personal injury clients.

Outside the office, Zac remains active in his community. He is an elected member of the Board of Directors of the Public Interest Law Center and is Co-Chair of its Nominations Committee. He is also involved in the Taxpayers Against Fraud Education Fund, a nonprofit public interest organization dedicated to combating fraud against the Government, and is a member of its Conference and Member Education Committee. Previously, Zac served on the Executive Committee of Justice Rising Advocates for Community Legal Services of Philadelphia.

Born and raised in Philadelphia and its surrounding suburbs, Zac lives in the area with his wife and daughter. In his free time, he enjoys relaxing with his family, playing basketball and golf, and reading.

Lawyer on the Fast Track
The Legal Intelligencer, 2022

Pro Bono Roll of Honor for the First Judicial District of Philadelphia
2013, 2015

Does My Client Have a Whistleblower Rewards Claim?, Legal Intelligencer, March 2, 2022

Outside Whistleblowers Are Critical To Exposing Fraud, Law360, October 14, 2020

Blowing the Whistle: A Primer on the False Claims Act (Part 1), Legal Intelligencer, May 1, 2019

How Does a Compliance Officer Blow the Whistle – And What Happens Then?, Corporate Compliance Insights, April 10, 2019, Read Publication

Criminal Forfeitures Are ‘Alternate Remedies’ Under The FCA, Law360, February 28, 2019