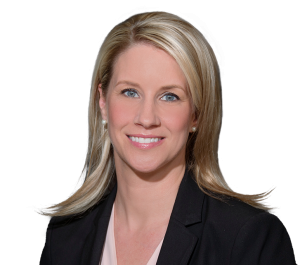 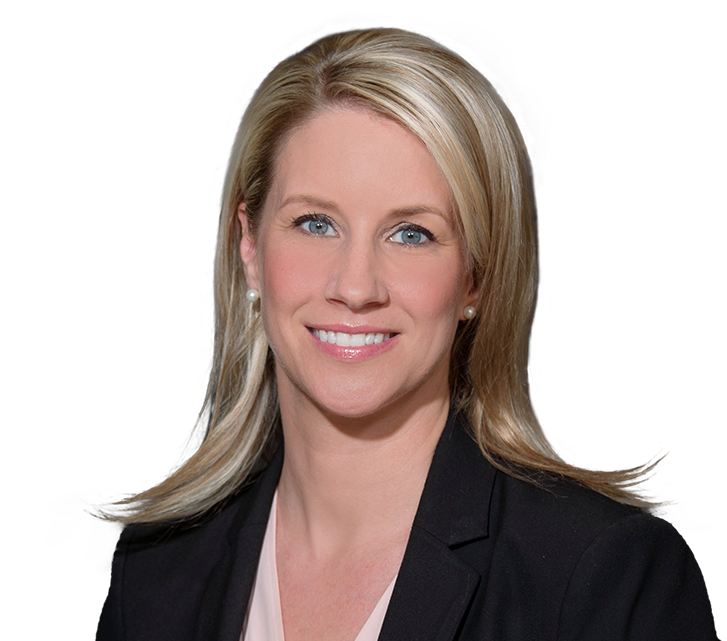 Carolyn (Carey) Chopko represents individuals and families who have been catastrophically injured as a result of birth and neonatal/pediatric negligence, as well as general medical negligence.  Carey has helped secure several multimillion dollar verdicts and settlements throughout the region and across the country against obstetricians, pediatricians, hospitals and other healthcare providers.

Carey received her undergraduate degree in nursing from Villanova University as a member of the Naval Reserve Officer Training Corps.  Upon graduation, she was commissioned an officer in the United States Navy, and served in the Nurse Corps for eight years.  Carey obtained her law degree from Villanova University School of Law, where she was a staff editor for the Environmental Law Journal and recipient of the Arthur J. Kania Award for Professional Ethics.  After law school, Carey served as a law clerk to the Honorable Bonnie Brigance Leadbetter in the Commonwealth Court of Pennsylvania.

Carey is an avid runner and enjoys spending time with her family.  She lives outside of Philadelphia with her husband and four children.