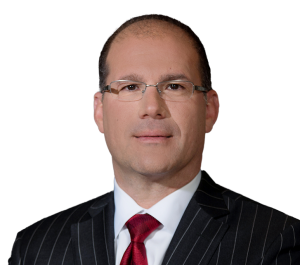 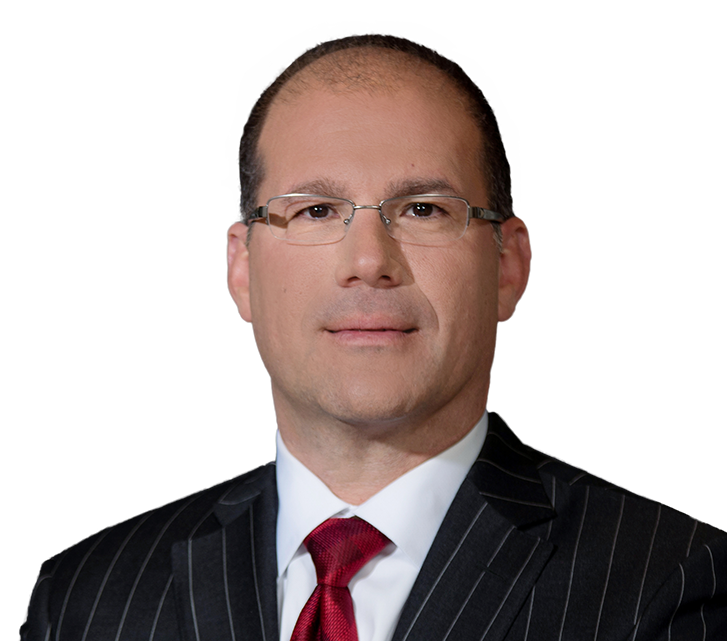 U.S. District Court for the District of New Jersey, 1997

U.S. District Court for the Eastern District of Pennsylvania, 1996

Dan has been named a Pennsylvania Super Lawyer every year since 2005, and is listed among the Top 100 Lawyers in both Philadelphia and Pennsylvania. He also teaches trial advocacy to students at Widener University School of Law and serves as an adjunct professor of trial advocacy at Temple University Beasley School of Law, where he teaches trial strategy and technique to practicing attorneys seeking an LL.M. in Trial Advocacy.

When he isn’t working, Dan enjoys spending time relaxing, boating and fishing with his wife and his two sons at their South Carolina retreat.

U.S. District Court for the District of New Jersey, 1997

U.S. District Court for the Eastern District of Pennsylvania, 1996

Pennsylvania Association for Justice
Board of Governors, 2004 – Present
Member