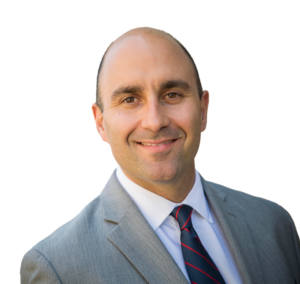 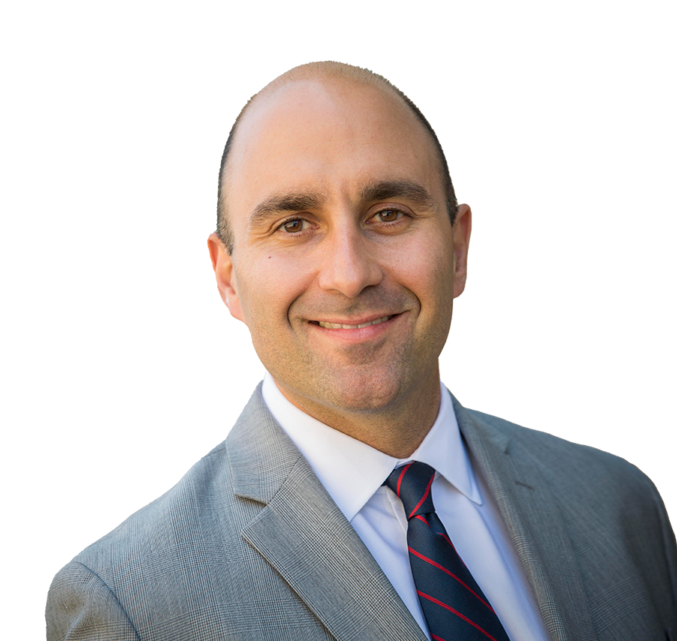 Mark B. Goodheart is an experienced trial lawyer and counselor who brings a diverse legal, corporate, and personal background to the practice of law.

Throughout his career, Mark has represented individuals, families and children seeking to recover for economic loss, physical pain and suffering and emotional damage sustained because of the professional liability, medical negligence, ordinary negligence, and wrongful conduct of others.

After beginning his legal career working for two prestigious Philadelphia law firms — the first specializing in commercial matters and the second in catastrophic personal injury — Mark opened The Goodheart Firm on January 1, 2015. Since its inception, The Goodheart Firm has succeeded in representing a diverse clientele, including many victims of personal injury; local, regional, and national businesses; family enterprises; entrepreneurs; and individuals.

Mark’s personal injury clients have included victims of motor vehicle collisions; medical malpractice; workplace accidents; construction incidents; dog bites; and slip/trip and fall injuries; people who have suffered traumatic brain injuries; children catastrophically injured at birth; and victims of civil rights violations, employment discrimination and sexual abuse/assault. Mark has worked individually and as part of a team of lawyers to maximize the financial recoveries for his clients and has achieved significant results. The foundation for Mark’s practice and success is compassionate support, meticulous preparation, and clear and consistent communication with his clients. Mark is committed to his clients’ goals and causes, and his clients feel this commitment immediately.

His representation of businesses and commercial clients follows a cross-section of the corporate sector, including those in hospitality, event promotion and entertainment; real estate development; commercial and residential real estate sales, leasing and management; construction; manufacturing; suppliers of goods and services; and individual entrepreneurship. Mark’s representation of these commercial clients includes counseling; litigation; negotiations; contract drafting, review and enforcement; litigation administration and oversight; risk and liability assessment and management; and insurance coverage analysis.

In addition, Mark is active in the legal and civic community. He is currently serving his third term as a Hearing Committee Member of the Disciplinary Board of the Supreme Court of Pennsylvania. He is certified and has served as an Arbitrator for the compulsory arbitration program of the Philadelphia Court of Common Pleas since 2008. The Goodheart Firm is a title sponsor of the Dave Parker 39 Foundation, which supports the fight against and research for a cure of Parkinson’s Disease. Mark is also the President of the Board of Directors of the Samuel S. Fleisher Art Memorial in South Philadelphia. The mission of the Fleisher Art Memorial is to make art accessible to everyone, regardless of economic means, background, or artistic experience.

Mark was born and raised in Philadelphia and resides in Center City with his wife and three children. He is a graduate of Binghamton University, where he played baseball, and he received his law degree from The Beasley School of Law at Temple University. Prior to attending law school, he worked for the Philadelphia Phillies, the Philadelphia Charge and SportsCapsule, a successful Internet start-up company affiliated with ESPN. His late father, the Honorable Bernard J. Goodheart, served as a Judge for the Philadelphia Court of Common Pleas for thirty years.

When Mark is not working you can find him somewhere on the beach, practicing yoga, trying to improve his tennis and golf games, or pitching batting practice to his kids.

Disciplinary Board of the Supreme Court of Pennsylvania
Hearing Committee Member, 2012-2018 and 2021 – Present

Samuel S. Fleisher Art Memorial
President of the Board of Directors