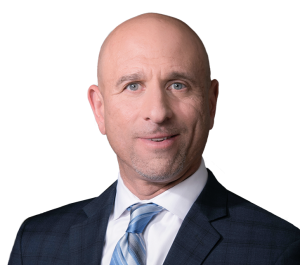 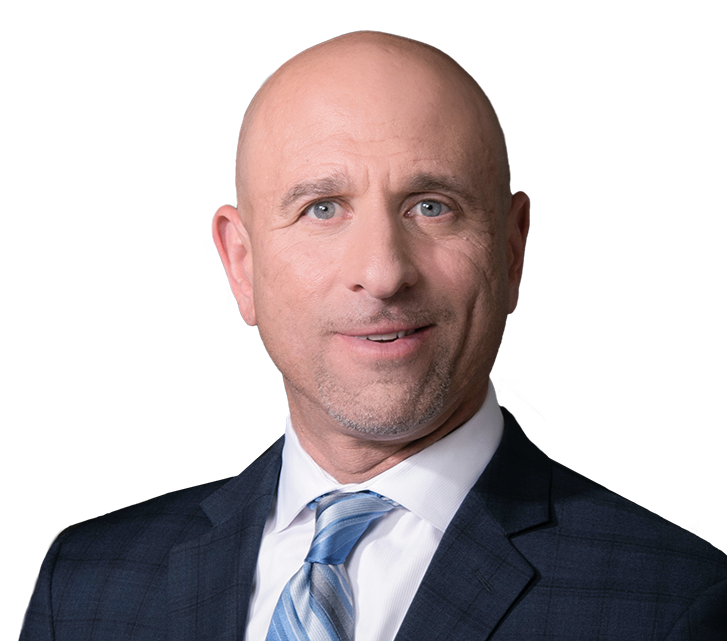 U.S. Court of Appeals for the Third Circuit

Robert “Bob” Levant is a veteran trial attorney who has concentrated much of his practice in the area of civil rights violations. In addition, he has a successful litigation history in the areas of general negligence, motor vehicle accidents and medical malpractice. Bob began his career two decades ago as a criminal defense lawyer and has represented clients charged with serious state and federal crimes.  He has secured several multimillion dollar recoveries including $2.5 million, the largest settlement ever paid by the City of Philadelphia in a police shooting civil rights case, for a homeowner shot inside of his house by an unprovoked police officer. Bob was able to prove that the officer who fired the shot had recently been the subject of another questionable shooting and had not been through the proper review and disciplinary proceedings before being placed back on the street.

In 1999, Bob co-founded Levant Martin P.C, a criminal defense firm that represents clients charged with serious felony crimes including capital murder, robbery, complex federal narcotic offenses, and drug trafficking. He has litigated over 50 criminal jury trials to verdict. Recently, Bob successfully represented the estate of a mentally ill woman who was shot and killed by police officers after being confronted late at night in a park. The case settled at the conclusion of the plaintiff’s evidence.

Bob, a former panelist on the television show “It’s Your Call with Lynn Doyle,” regularly serves as an Adjunct Professor at The University of Pennsylvania, where he teaches a course on Law and Social Policy. He has also served as an Adjunct Instructor at Temple University Beasley School of Law’s L.L.M. program in Trial Advocacy.

Bob fulfilled a lifetime dream when, for several months during 2013 and 2014, he traveled through Africa with his wife, Kathy, and his two sons, Roman and Mabret. To commemorate their trip, the family chronicled their daily experiences on a travel blog.

U.S. Court of Appeals for the Third Circuit