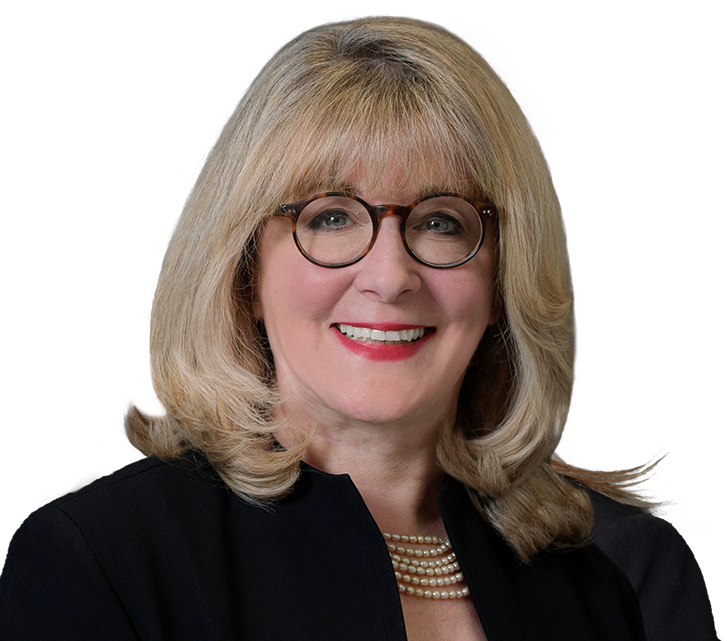 United States District Court for the Eastern District of Pennsylvania

Roberta D. Pichini has built her legal career around her unwavering dedication to representing seriously injured babies, children, and adults. In the past 30 years, she has honed her litigation skills in the area of obstetrical malpractice, representing brain-injured children, patients who have suffered from a delay in diagnosis of cancer, emergency room errors, patient abuse by medical professionals, and surgical negligence. Bobbie also prosecutes product liability and negligence, including boating and motor vehicle accidents. She is especially proud of a suit against a major manufacturer of children’s cribs, which uncovered a defect that had caused the strangulation of several babies. She has secured many seven and eight figure results, including a $15 million verdict against a surgeon who improperly set a patient’s broken bones, resulting in a permanently deformed foot and irreversible nerve damage. Bobbie obtained a $5.8 million settlement arising from a defective hunting product, and a $5.7 million settlement on behalf of a child who sustained a brain injury from a delay in recognizing signs of infection while she was in a hospital’s newborn nursery.

Bobbie has been recognized as a Top 100 Pennsylvania Super Lawyer and Top 100 Philadelphia Super Lawyer every year since 2007, and as a Top 50 Pennsylvania Women Super Lawyer every year since 2004. She was noted as a 2018 Best Lawyer and named the 2014 Lawyer of the Year in the field of Medical Malpractice Law (Plaintiffs) by the Best Lawyer publication and has been recognized by The National Trial Lawyers as a Top 100 Trial Attorney in the Civil Plaintiff category. Bobbie was awarded the 2014 Michael J. Musmanno Award, presented annually to an outstanding leader and dedicated defender of the rights of the innocent and injured. In addition, Bobbie was awarded the Sandra Day O’Connor Award by the Philadelphia Bar Association for professional excellence and advancing the role of women in the bar. She was also named as one of four women leaders in Tort Litigation in Pennsylvania and a 2015 Woman of Distinction by The Legal Intelligencer and the Philadelphia Business Journal.

The first woman in Pennsylvania to be invited into the prestigious International Academy of Trial Lawyers (membership is limited to 500 lawyers), Bobbie was elected the organization’s first woman officer in 2003 and later became the organization’s first woman president in 2011. She is a member of the American College of Trial Lawyers, the American Board of Trial Advocates, and the International Society of Barristers, an elite invitation-only group dedicated to preserving trial by jury, the adversary system, and an independent judiciary.

United States District Court for the Eastern District of Pennsylvania

Pennsylvania Bar Association Delegate to its House of Representatives, 1993 – Present

Pennsylvania Trial Lawyers Association Member, Prior Officer and Board Member

American Board of Trial Advocates Member

Justinian Society Board of Governors and Secretary

Woman of the Year The Legal Intelligencer, 2012