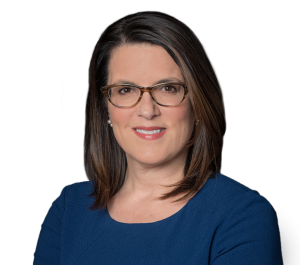 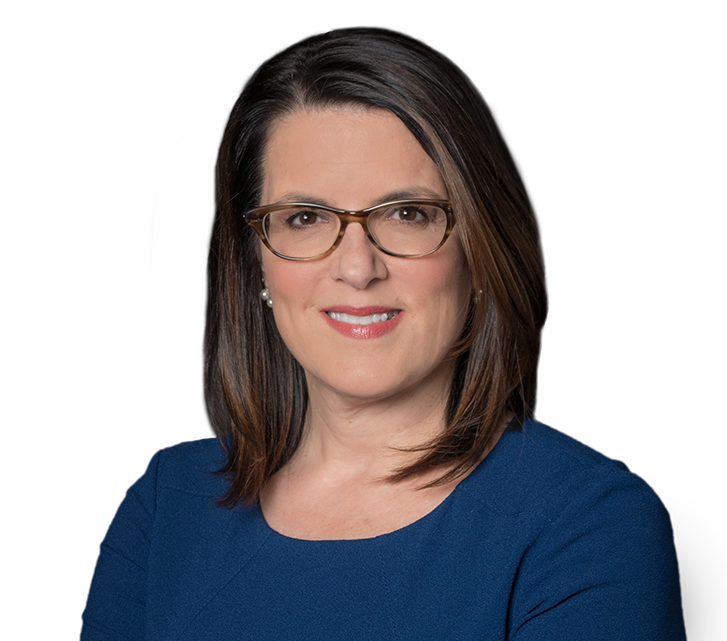 U.S. District Court for the Eastern District of Pennsylvania, 1998

U.S. District Court for the District of New Jersey, 1998

Supreme Court of the United States, 2018

A practicing lawyer for more than 30 years, Trish Giordano represents individuals throughout Pennsylvania and New Jersey who have been injured by medical malpractice. A seasoned trial attorney, Trish litigates cases against healthcare providers on an assortment of claims, from birth defects arising out of the mismanagement of a woman’s labor and delivery to severe and permanent injuries caused by delays in diagnosis or treatment. Trish also lectures to other attorneys on medical malpractice and related topics. She has authored numerous appellate briefs and has argued before the Pennsylvania and New Jersey appellate courts.

Since 2013, Trish has been named a Pennsylvania Super Lawyer by Thomson Reuters. Additionally, in 2015 and 2018, she was honored by South Jersey Magazine as a Top Attorney. And in 2014, she was chosen as a Top 100 Pennsylvania Civil Plaintiff Trial Attorney by the National Trial Lawyers. Trish was also awarded an AV Preeminent Peer Rating by Martindale-Hubbell, its highest rating. In recognition of her accomplishments in law school, she was awarded a scholarship from the Justinian Law Society of Massachusetts and received the Outstanding Achievement Award by the Student Bar Association.

A life-long resident of Camden County, Trish and her husband live in Haddonfield, New Jersey. Besides spending time with family and friends, Trish enjoys traveling, spinning, yoga and watching the Philadelphia Eagles.

Trish earned her law degree from the New England School of Law and is licensed to practice in Pennsylvania and New Jersey as well as the federal courts located in the Eastern District of Pennsylvania and the District of New Jersey, the Third Circuit Court of Appeals and the Supreme Court of the United States. She earned her undergraduate degree from American University.

U.S. District Court for the Eastern District of Pennsylvania, 1998

U.S. District Court for the District of New Jersey, 1998

Supreme Court of the United States, 2018

Investigating Your Case: Thinking Outside of the Box
New Jersey Association for Justice Meadowlands Seminar, 2019

Corporate Negligence: How to Increase the Value of a Claim
New Jersey Association for Justice Boardwalk Seminar, Medical Malpractice Program, 2019

Maximizing Your Client’s Recovery in Personal Injury Cases from Investigation Through Trial
“Identifying the Deep Pocket Before Filing the Complaint,” Feldman Shepherd CLE, 2015

Deposing the Defendant: How to Prepare & What to Expect
New Jersey Association for Justice Boardwalk Seminar, Medical Malpractice Program, 2015

You can adjust all of your cookie settings by navigating the tabs on the left hand side.

If you decline, your information won’t be tracked when you visit this website. A single cookie will be used in your browser to remember your preference not to be tracked.