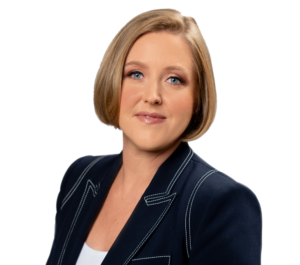 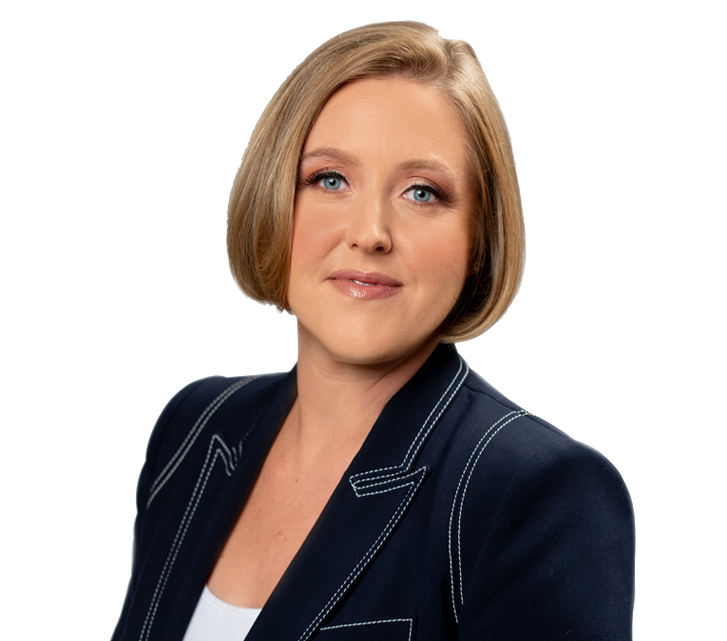 U.S. District Court for the Eastern District of Pennsylvania, 2008

Bethany Nikitenko represents individuals and families who have been catastrophically injured by medical malpractice, auto and motor vehicle accidents, unsafe buildings, defective products and sexual abuse. She has secured many significant verdicts and settlements in Pennsylvania and New Jersey that have provided her clients with financial security and the resources for future medical care.

Bethany joined Feldman Shepherd in August 2019, after establishing a well-earned reputation as a formidable trial attorney. She has been named a Pennsylvania Super Lawyers Rising Star every year since 2013. Bethany additionally was honored as a Lawyer on the Fast Track by The Legal Intelligencer in 2017. She is a prolific writer and lecturer for legal publications and seminars.

Bethany’s commitment to helping people in need has led her to engage in numerous volunteer activities. She is a volunteer attorney for Philadelphia VIP, an organization that helps low-income Philadelphians access free legal services. She serves as a member of the Development Committee for Women Against Abuse, an organization which advocates for victims of domestic violence in Philadelphia. She also serves on the Executive Board of the Philadelphia Chapter of the American Jewish Committee (AJC). Bethany received the AJC’s 2017 Murray Friedman Emerging Leader Award for demonstrating integrity, creativity and leadership in her service to others. For all her volunteer work, Bethany was the recipient of the 2018 Craig M. Perry Service Award from the Philadelphia Bar Association.

When she is not practicing law, serving her community, writing, lecturing or taking on leadership positions, Bethany can be found hitting the gym and competing annually in the 10-mile Broad Street Run.

Bethany is licensed to practice in Pennsylvania, New Jersey and the U.S. District Court for the Eastern District of Pennsylvania. She has also been admitted pro hac vice to represent clients in Massachusetts, Virginia and Florida.

U.S. District Court for the Eastern District of Pennsylvania, 2008

Lawyer on the Fast Track,
The Legal Intelligencer, 2017

Drafting Demand Letters That Get Results, The Verdict, Volume 2018-2019, Issue 2

Child Abuse Bill: A First Step. But Debate Must Continue, The Legal Intelligencer, 2016

Practical Life Lessons from a Litigator, Union League of Philadelphia, 2017

You can adjust all of your cookie settings by navigating the tabs on the left hand side.

If you decline, your information won’t be tracked when you visit this website. A single cookie will be used in your browser to remember your preference not to be tracked.