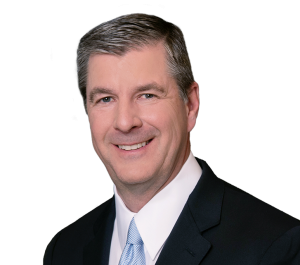 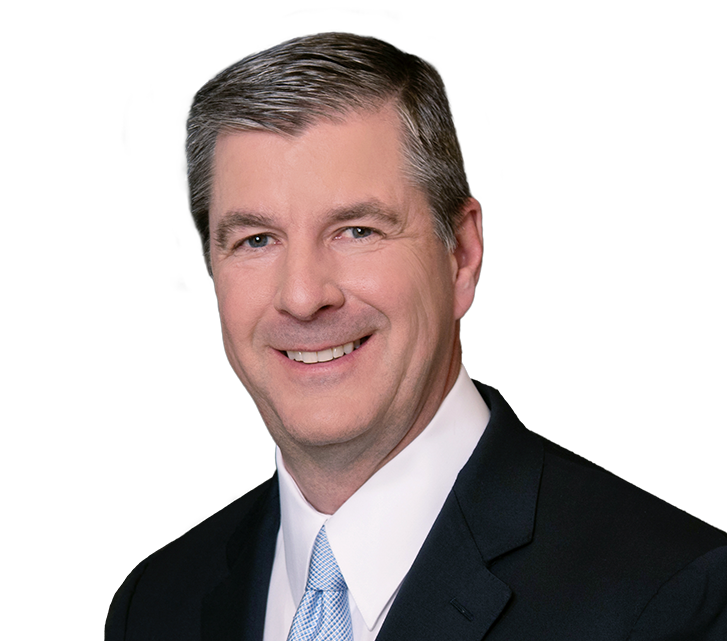 U.S. District Court for the Middle District of Pennsylvania, 2009

U.S. District Court for the Eastern District of Pennsylvania, 1991

Mark W. Tanner, Co-Managing Shareholder of Feldman Shepherd, primarily represents victims of medical negligence and insurance bad faith, and also has substantial experience in cases involving disability insurance claims, civil rights claims, catastrophic trucking and motor vehicle accident cases, and class action litigation. An accomplished trial attorney with a wide-ranging practice, Mark has handled cases throughout the region and across the country, and has been appointed as a liaison counsel in mass tort litigation at both the state and federal court level.

Mark has been recognized every year since 2007 as one of the Top 10 Super Lawyers in Pennsylvania by Thomson Reuters. He is the former president of The Philadelphia Trial Lawyers Association (2007-2008) and the 2005 recipient of its President’s Award. In addition, in 2016 Mark was appointed as a hearing committee member serving the disciplinary board of the Supreme Court of Pennsylvania. In recognition of his success at trial, Mark has been inducted as a Fellow of the American College of Trial Lawyers (membership limited to 1% of the lawyers in any given state) and as a Fellow of the International Academy of Trial Lawyers (membership limited to 500 lawyers in the United States).

In addition to maintaining a robust practice, Mark is a passionate pro bono activist, representing underprivileged and neglected children as a child advocate for the nonprofit Support Center for Child Advocates, where he has also served on the board of directors. As a frequent lecturer, Mark has participated in more than 50 continuing legal education programs, and has taught trial advocacy, among other subjects, to law students and graduate LL.M. students at local area law schools. He has lectured throughout the United States and, by invitation, to barristers in London.

When not in court, Mark enjoys traveling, hunting, fishing, and scuba diving, and he constantly struggles with his golf game.

U.S. District Court for the Middle District of Pennsylvania, 2009

U.S. District Court for the Eastern District of Pennsylvania, 1991

Disciplinary Board of the Supreme Court of Pennsylvania
Hearing Committee Member, 2016 – Present

Volunteer of the Month
Support Center for Child Advocates, 2017

Associate
American Board of Trial Advocates, 2006

Patient Strokes, Treatment and the Law: Issues to Consider
The Legal Intelligencer, March 28, 2022

Masters in Trial: A Trial Demonstration from Opening Statements through Jury Deliberation
American Board of Trial Advocates, Eastern Pennsylvania Chapter, 2014

Proving Damages for the Client that ‘looks fine to me’
Pennsylvania Association for Justice, 2012

A View from Across the Aisle
Swartz Campbell Detweiller CLE, 2011

Deposition Techniques/Hi-Tech Depositions and Their Use at Trial
Pennsylvania Association for Justice, 2011

Support Center for Child Advocates
Advocate and Board of Directors