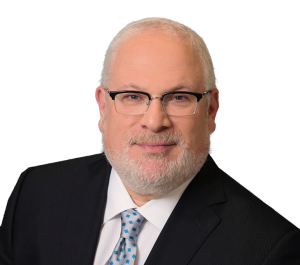 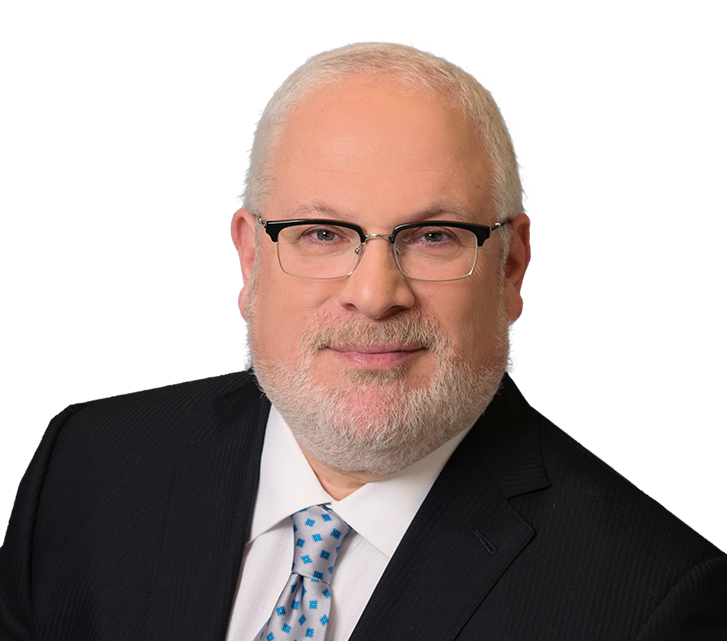 U.S. District Court for the Eastern, Middle and Western Districts of Pennsylvania, 1982

U.S. District Court for the District of New Jersey, 1983

Decades before it was on the public radar, Ezra successfully litigated cases holding municipal police departments and their officers accountable for violations of police practices and civil rights. Ezra has pursued claims brought by innocent victims injured and killed while in the path of vehicular police pursuits involving high-speed chases in densely populated communities. Ezra has pursued claims in federal courts for citizens injured and killed from injuries arising from the use by police of excessive force and represented incarcerated victims of deliberate indifference of their medical needs.

Ezra was the firm’s lead counsel in a landmark Pennsylvania decision, Lipsky v. State Farm, where the Pennsylvania Supreme Court held that State Farm Insurance Company must compensate victims of negligent infliction of emotional distress in claims for underinsured motorist benefits and could not treat these claims under a “per accident” liability limit. The victory brought closure to many more victims throughout Pennsylvania whose claims for these damages had been denied, pending the court’s resolution in Lipsky.

Ezra has handled an array of significant medical negligence cases in Pennsylvania and New Jersey. Working with members of the firm, he is the consummate team player, working on cases involving botched spinal surgery, anesthesia mishaps resulting in catastrophic injuries and traumatic brain injuries.

Ezra is a past president of The Philadelphia Trial Lawyers Association and has served on its board of directors since 2001. As a member of the Board of Governors of the Pennsylvania Association for Justice, he continues to be active in advocating the cause for all Pennsylvanians to have open and unfettered access to our courts.

For over a decade, he has also served on the board of directors and as former vice chair of the SeniorLAW Center, which provides pro bono legal services for the state’s underserved and growing indigent elderly residents.

Ezra is passionately involved in the Jewish community of Philadelphia and has served as a trustee of the Jewish Federation of Greater Philadelphia and the Auerbach Central Agency for Jewish Education, President of Politz Hebrew Academy, President of the Philadelphia Community Kollel and now President of the Northeast Community Kollel. He has been an active member of his community leading his synagogue for now over 40 years. Ezra’s scholarship in Jewish law has made him a most sought-after speaker on topics of comparative law. He has authored articles including “Talmudic Sources for Contemporary Tort Law Principles.” His passion is the study of the law; helping people has always been his mission.

U.S. District Court for the Eastern, Middle and Western Districts of Pennsylvania, 1982

U.S. District Court for the District of New Jersey, 1983

Pennsylvania Association for Justice
Board of Governors, 2017 – Present

The End of the Special Venue Rule in Pennsylvania Medical Malpractice Cases
The Legal Intelligencer, October 25, 2022